Why On Earth Should I Frame Something?

It's such a profound question that somebody decided to write it in huge letters. CC Image courtesy of Buzzfarmers on Flickr

It's a funny thing really, for us here at Best4Frames getting something framed is an absolute no-brainer. But for those unfamiliar with the whole idea, or for people who've never done it before, it might be the finishing touch that's been missing all along. You might simply have just not thought about it!

Perhaps the subtleties of what a professional frame can do to enhance a piece of art is initially lost on many of us. Or maybe you're just not bothered about your wall ending up looking like this: 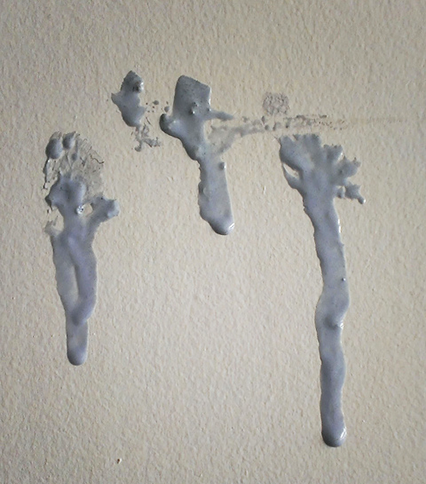 What a disaster. Yet another wasted wall. Go home wall, you're drunk.

Just think, with a little more time and thought this little bit of wall could've been an inspiration to the viewer, an expression of personality, a daring piece of decoration.

You could of course use excuses like "I'm a student, I can't afford to frame my magnificent Pulp Fiction poster!"

Well we have some good news for you, instead of emptying your purse down the pub one night, you can get an A2 poster frame delivered to your door for under £25. Anyway, that's enough sales talk for today, let's break down the benefits of getting something framed.

We'll start with perhaps the most obvious one. Instead of 'Blu Taccing' something to your wall which can produce pretty horrific results (see above), placing your artwork in a ready made frame lets you enhance your wallspace without destroying a perfectly good paint job. For relatively little cost you can make your picture look gallery-worthy, hanging it in style wherever you like. 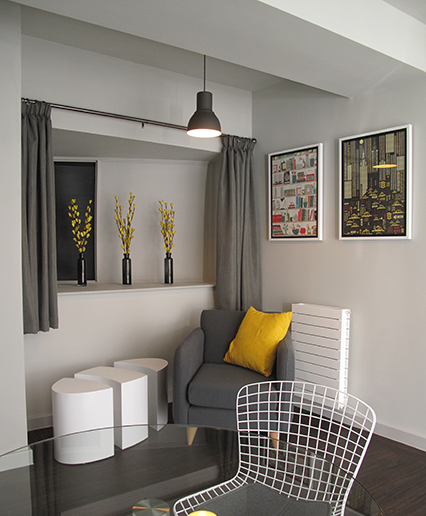 Over time, the condition on non-framed artwork, pictures and photographs can get pretty tatty, worn and generally ruined. Framing things also helps to prevent damage when the time comes to move a picture. Have you ever tried moving a Blu-Tacced poster off a wall, without tearing any of the material? If you have, we're impressed. In fact, send us a video to sales@best4frames.co.uk with proof. 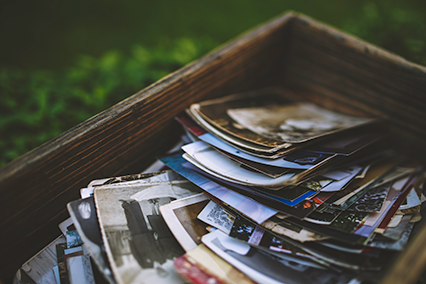 You could create a really smart display with these photos in a multi photo frame rather than leaving them in a smelly old box.

Whether it's timeless family photos from yesteryear, or a selection of snaps with a group of friends from a night out, the act of observing images from the past gets the brain whirring.

'What year was this picture taken?' , 'I wonder what we were laughing about?!' , 'I wonder what they're up to now?'. By digging out your old stashed-away photographs, framing them and displaying them you create a way of bringing a smile to your face, in a way that's unique to your own experience. 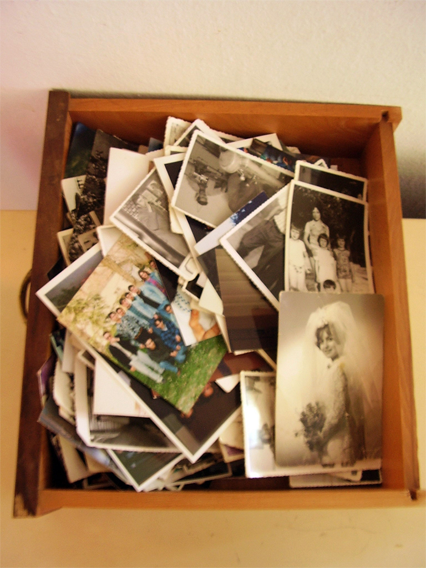 Memories are precious; what a shame to leave them lying around where nobody can enjoy them!. CC Image courtesy of Aleksandar Cocek on Flickr

Put a unique spin on your living room by framing photographs, pictures and anything else you can think of. A picture speaks a thousand words, but can also let you really stamp your style onto a metaphorical blank canvas; the new home. Either one picture for an artistic 'focal point' or a splash of multiple pictures can be equally effective, it's up to you! 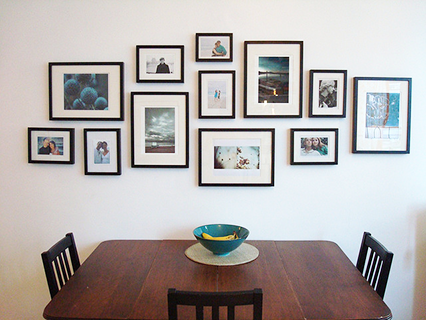 Wave goodbye to whitespace. Framing your own pictures gets your creative juices flowing. CC Image courtesy of Jocelyn Durston on Flickr

Sometimes (especially if you have new neighbours round for the first time) an ice-breaker is the perfect way to cut straight past the inevitable small talk, and jump right into a great conversation. The beauty of framed art or photography is that it can be showcased anywhere in the home to fuel that conversation right away. 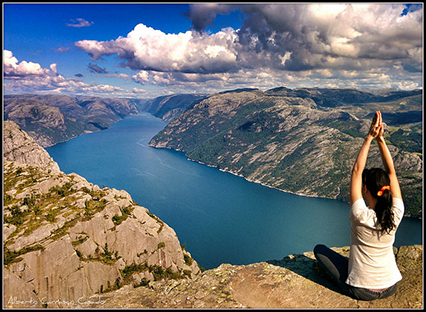 There's always something to be said about the top of a mountain. CC Image courtesy of Alberto Carrasco on Flickr

Have you visited anywhere spectacular this year? If you did, it's pretty likely there will be photographs that will definitely be worth getting printed and framed. Even prints from smartphone images can produce pretty stunning results!

We've all been there. The days before a birthday or special occasion are counting down and you've still not thought of a decent gift idea. They say that if you're struggling to think of an appropriate gift for someone, then you should give them an experience. Or, maybe the memory of a great experience you had together?

Aha! I giant lightbulb has just appeared above your head. Now all you have to do is get some of those cracking pictures of you and your friend, family member or (anyone else) printed, framed and wrapped up. 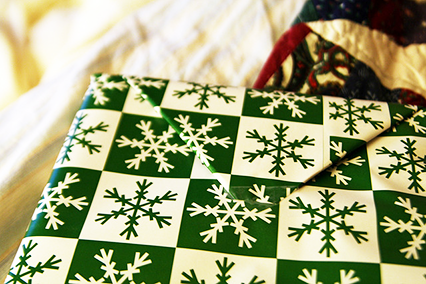 And out of nowhere, a gift idea sprung to mind. CC Image courtesy of Quinn Dobrowski on Flickr

We've only focussed on the main points here, we could go on about framing all day and night but we've drawn the line here in the name of being sensible. If you're in two minds about that poster, drawing or photograph you've had lying around for a while, we hope we've given you enough inspiration to give it the treatment it deserves!