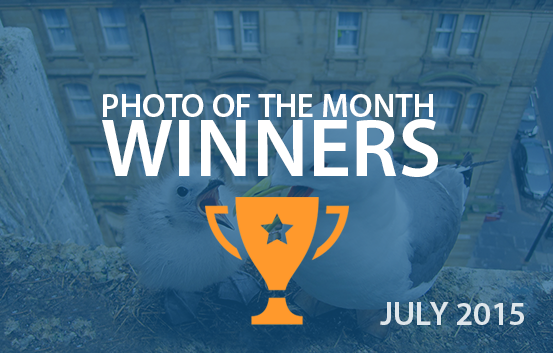 Thank you for all of your incredible entries to our ​first-ever photo of the month competition!

Well, that's it. After hours of pondering and sifting through all of your fantastic entries we've (somehow) reached a decision for the winners of the July Photo of the Month competition. Honestly, there were times when we thought it'd be pretty much impossible to come to a decision; some many great photographs, and only five prizes to dish out. To say that you're a talented lot would be a bit of an understatement to say the least!

Here are the prize winners for July 2015, starting with the overall winner: 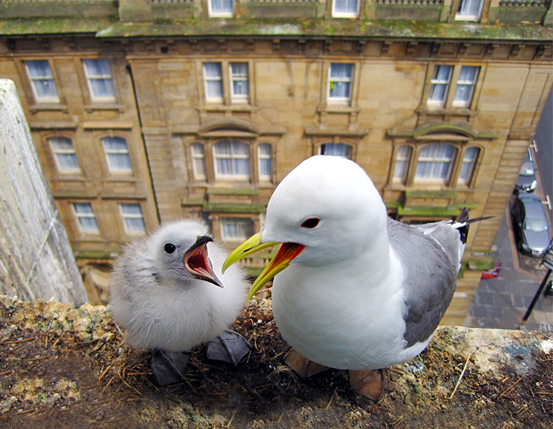 'Life on the Ledge'

We love a few things about this picture. The awkward location makes for an impressive backdrop; credit where credit's due to the photographer there! With this shot it was clearly a case of 'quick, grab the camera!' showing how great spontaneousness can be great when it comes to photography. It also looks like both gulls are having a rather lively conversation, maybe this photo would be more worthy of a caption competition! A £100 voucher is on the way... 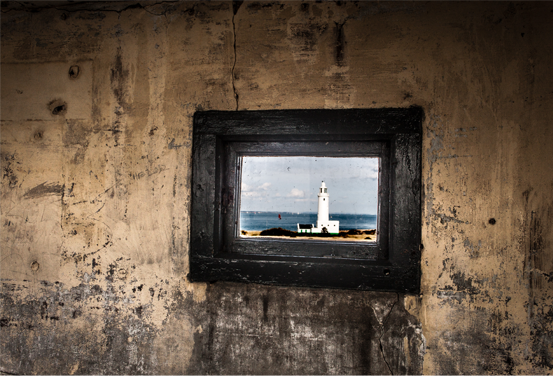 We think this is a lovely 'framing' technique used by Chris Payne here, "taken by lining up the lighthouse through the window of a Second World War lookout post". It's almost a 'picture within a picture' and the light, bright and pleasant backdrop of the lighthouse juxtaposes perfectly with the rough, aged foreground of the WW2 lookout post. Well done Chris, a £50 framing voucher is on your way! 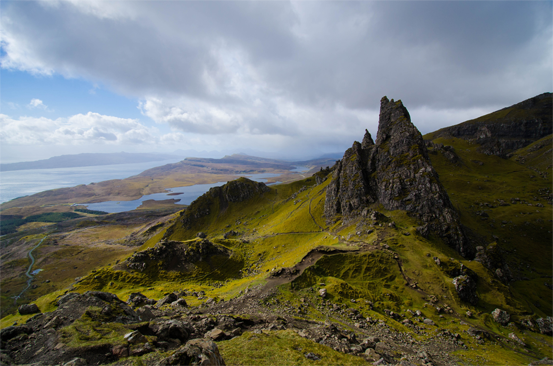 'As the weather rolls in' The Storr, Isle of Skye

We simply had to include this photograph somewhere in our winners for July. Taken on the geologically striking Isle of Skye, this angle of the longest 'landslip' in Great Britain perectly captured the ever-changing weather system, not only the sharp and mind blowing landscape. A £15 framing voucher is all yours! 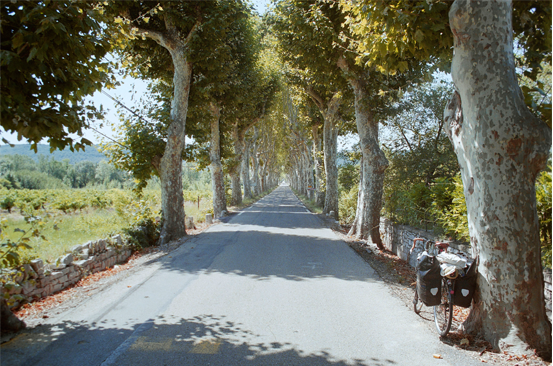 A truly wonderful use of parallel perspective here by Gordon Roland Peden. Both a great choice of location for a photograph, and super execution. The trees and their shadows provide a smooth contrast between elements in the shot, and the bike (whether intentionally or not!) adds a neat 'human' touch to this image. 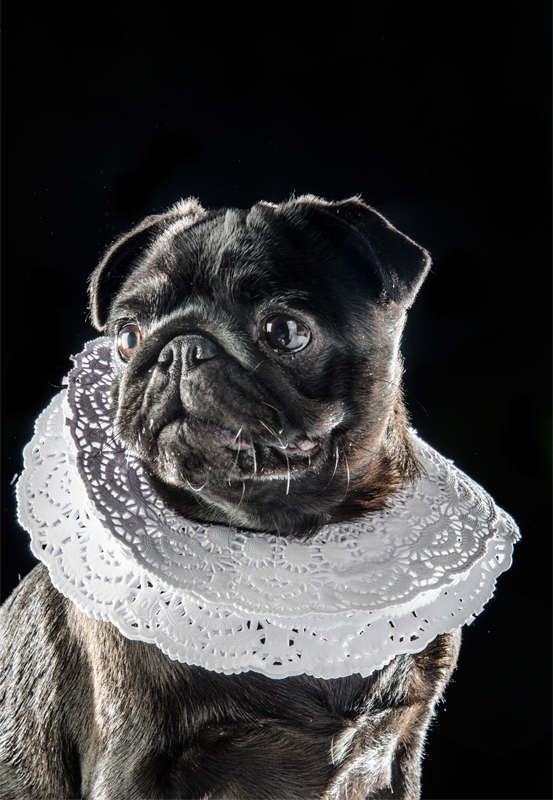 And last but not least...how could we forget this charming little chap?!

A big thank you from Best4Frames for all of you who entered the Photo Of The Month competition for July 2015. Keep your eyes peeled on our blog to find out how to enter the competition for August!